We had a very informative meeting, and changes they are afoot!  One of our regular guests, Dr Stephen Fuller with the George Mason Regional Policy Centre gave us lots of stats and projections which I will meld into some solid observations and predictions for the real estate market in the DC area for the near future.

The election of Donald Trump as the next President has had some immediate direct positive effects on a host of markets and lead to some actions by the Fed in anticipation of economic plans that the new administration will institute.

The stock market has been on a stunning month long rally and is fast approaching the 20,000 level.  The first monthly consumer confidence report to include post election opinions came out with the highest level in 9 years!

Some of the reasons for the optimism amongst consumers and the markets include the following:

The expected quick passage of a tax reform package lowering both personal and corporate tax rates.  This will have a strong stimulative economic effect.  Second, re-patriation of over 1TRILLION in overseas capital that has been trapped due to punitive rates will provide an additional boost.

In slightly less good news rates have at last started their inevitable modest climb with the Fed just announcing a wholly anticipated bump of a quarter point in rates that has largely been priced into the market already.  Even this is in some ways welcome news as now it provides an incentive for folks who are considering buying to have some motivation to act before rates rise further.

The Feds have been dying to do this for 6 or 7 years but have not been able to do so due to the tenuous nature of the economy.  Now they have one of their favorite monetary tools back at their disposal.

Additionally in the “there is always a cloud somewhere” department the Fed is likely preparing to head off any possible inflationary pressures due to the expected expansion of the economy!

In the Northern Virginia region we have actually had job growth absent strong federal spending which is tremendously good news.  We are truly becoming an independent economy.  Adding some good fuel to this particular regional fire is the hope of increased federal spending in the military and homeland security sectors.

Additionally it looks like the winds are blowing to re-privatize Fannie and Freddie in some measure.

Now to the nuts and bolts of the housing market.  Despite housing sales inventory that is down 27% from last year we are still seeing prices remain flat.  The reason is that we are still lagging in affordability.  Meaning that house price growth has outpaced wage growth recently.  Until that catches up it will likely continue to overwhelm the effects of supply and demand on prices.

Millennials are also finally entering the market looking for homes.  Where will the needed increased inventory come from?  In this region not likely from new construction as it is daunting to economically create new construction housing that is in the affordable, entry level range.  Empty Nesters and Baby Boomers will be selling and moving out of generally older housing stock and this will help future supply.

So folks when you add it all up and shake 2017 looks like a promising year for our region! 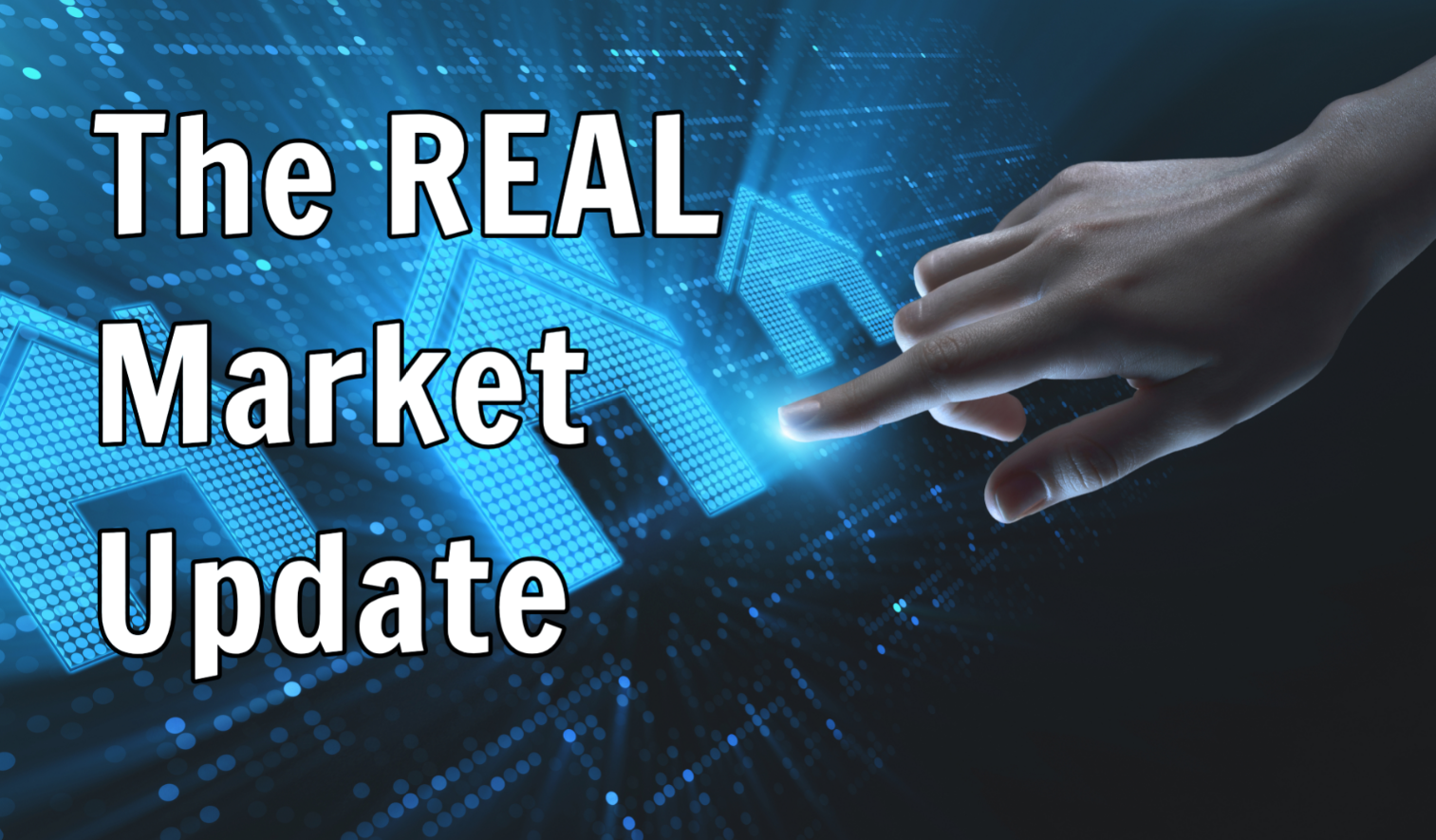